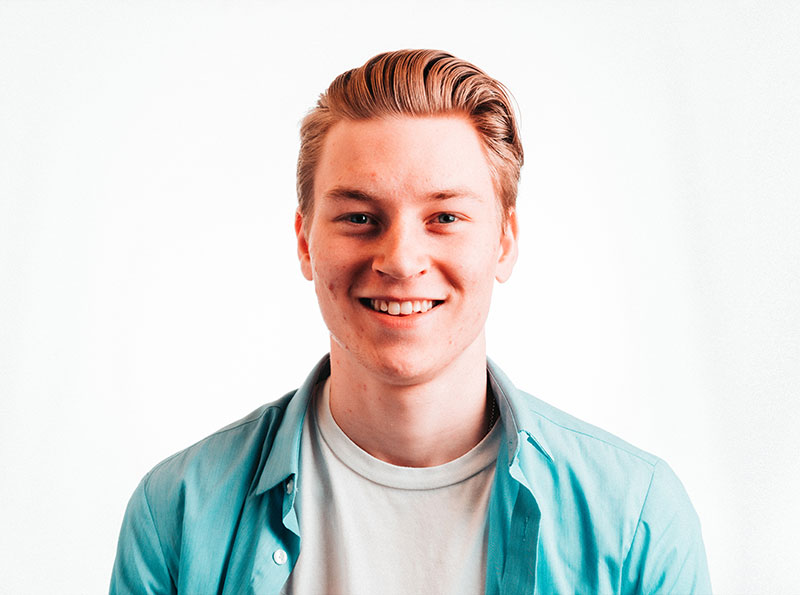 Jacob Maclean is an animation and game design major at Curtin University, specializing in 3D prop modeling, Hard surface modelling and 3D animation, for games or film. If it isn't obvious from his show reel, He loves vehicle modeling including cars and spacecraft etc. Jacob grew up in Perth, Western Australia with a love of sports and games. A job in the latter seemed more likely however, leading him to his current degree at Curtin. When not working or playing games, Jacob enjoys reading books. Some favorites include A Song of Ice and Fire, The Last Kingdom series and The Expanse Series. If he could get anything out of a future career, he would like to work on a AAA game or feature film and then play or watch the final outcome he has worked on. 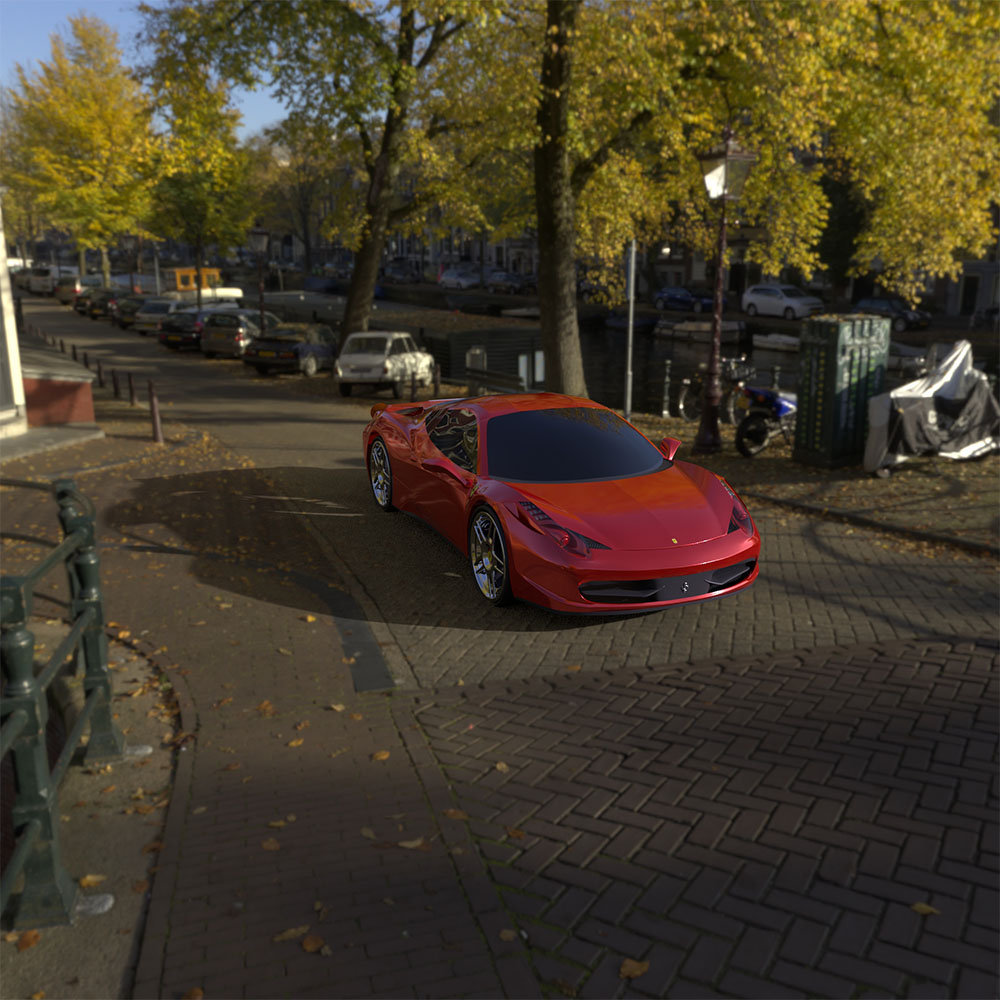 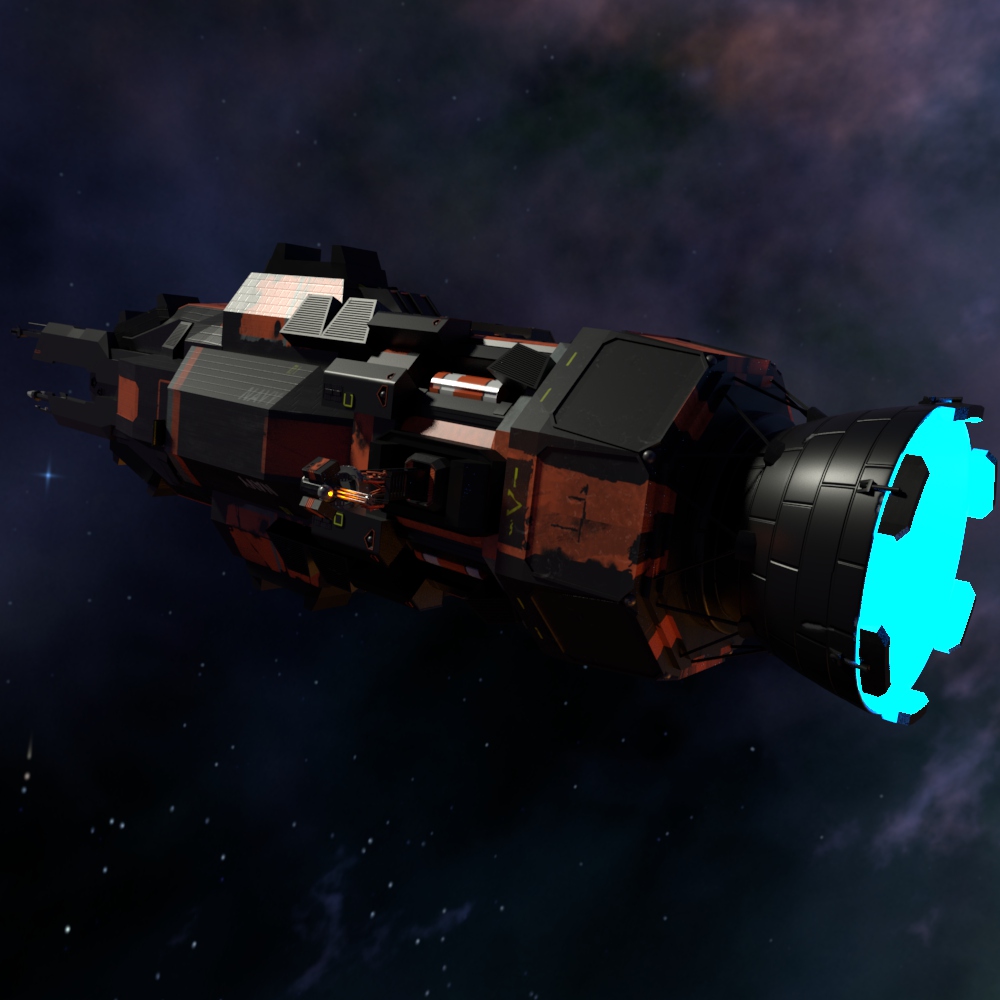 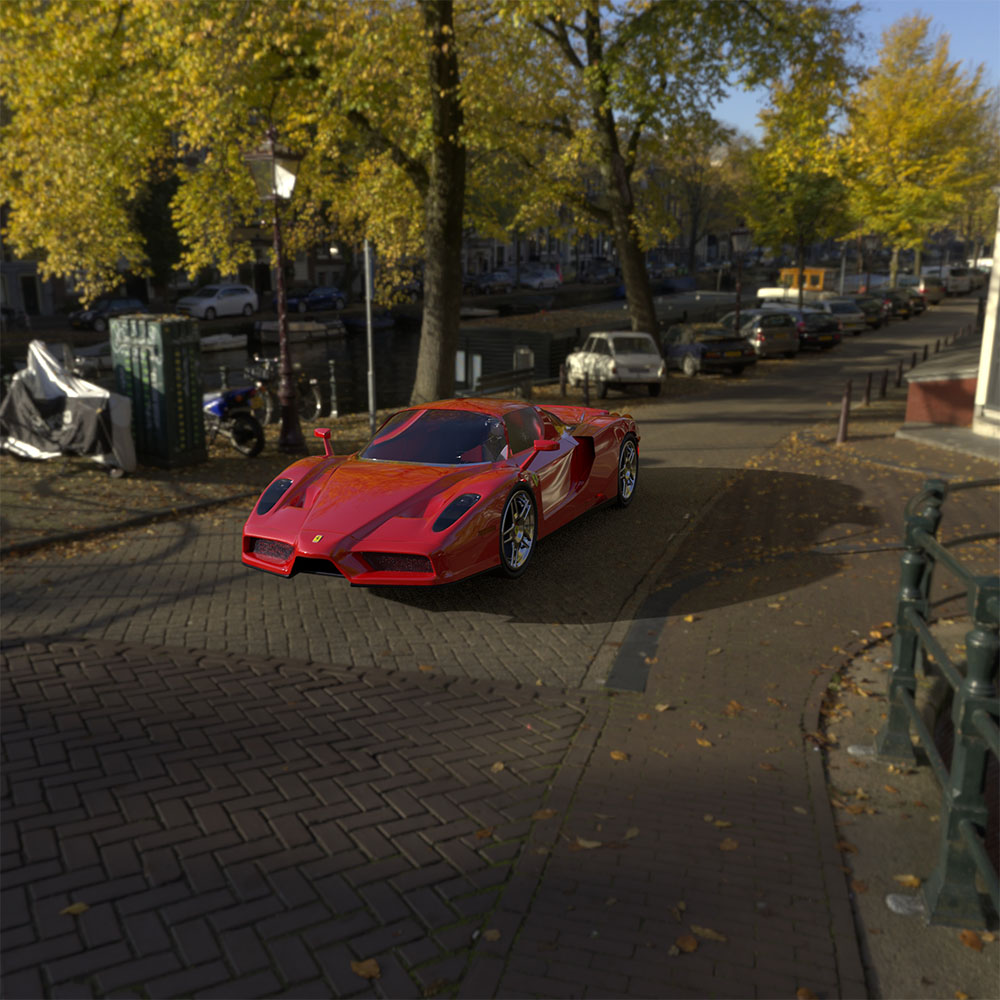