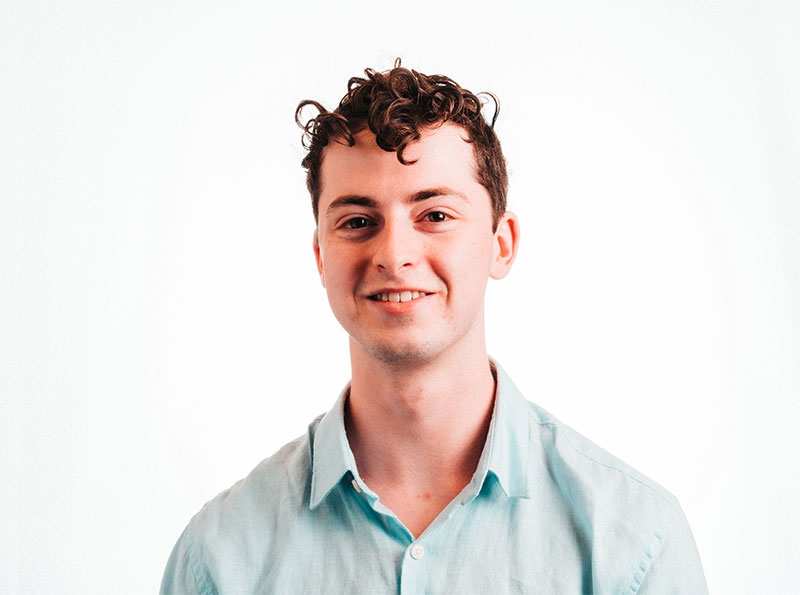 "Be yourself, and know that that's good enough - Frank Ocean's friend's mum"

"I grew up living in East Freo with two brothers, one older and one younger. At a young age, I used art to get the attention I craved. Today, not much has really changed. I started a party photography business in year 12. I worked a whole bunch of retail and hospitality jobs throughout my uni degree. All of them were awesome experiences, and I learned a lot from each one. Near the beginning of 2018 I was lucky enough to land a job as an in-house designer for a data management company in Freo. It was a bit of a trial by fire, and many times I felt like quitting, but in a weird way, I came out of the job even more excited by the idea of being a full-time designer. I stayed for a year at the company, during which I implemented an entire re-branding. I left the company to focus on my last couple of semesters at uni. When I can, I made time for freelancing work to fund nights out and all the music festivals. I also made an effort to teach myself new skills such as UX/UI design as well as online marketing." 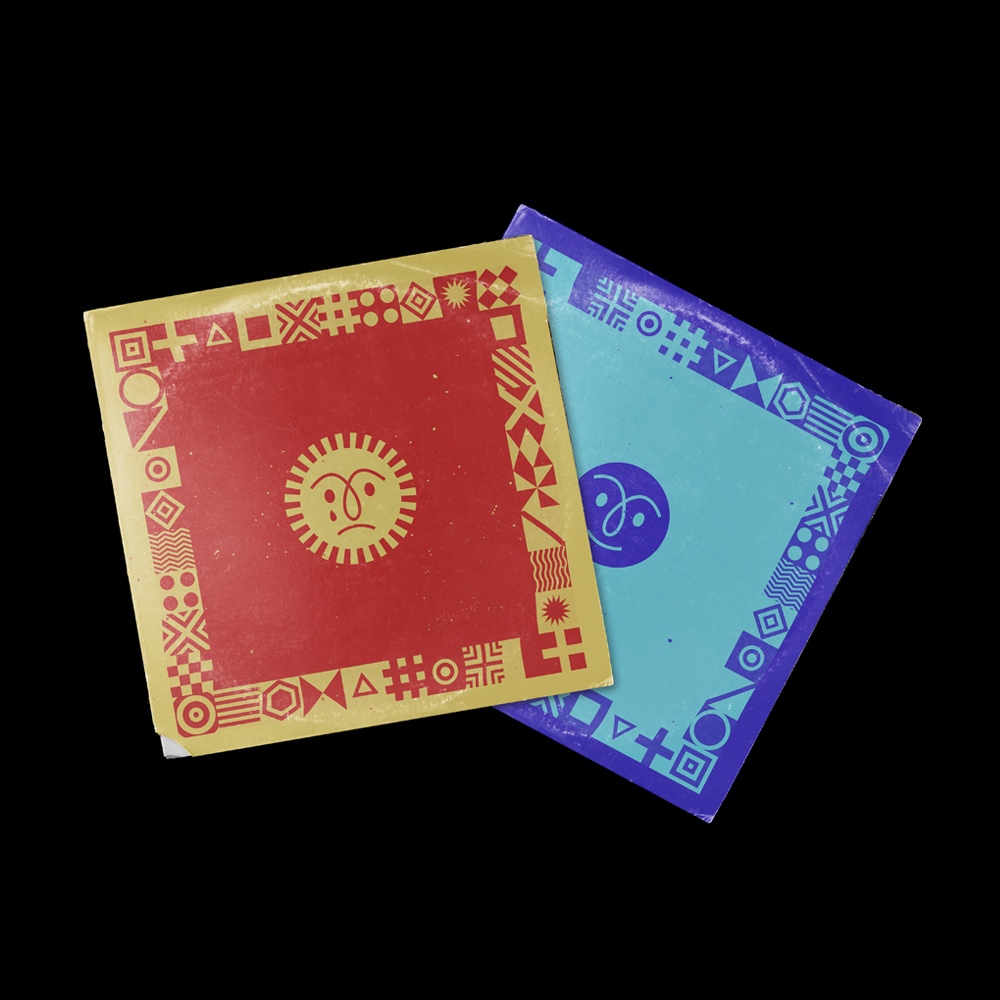 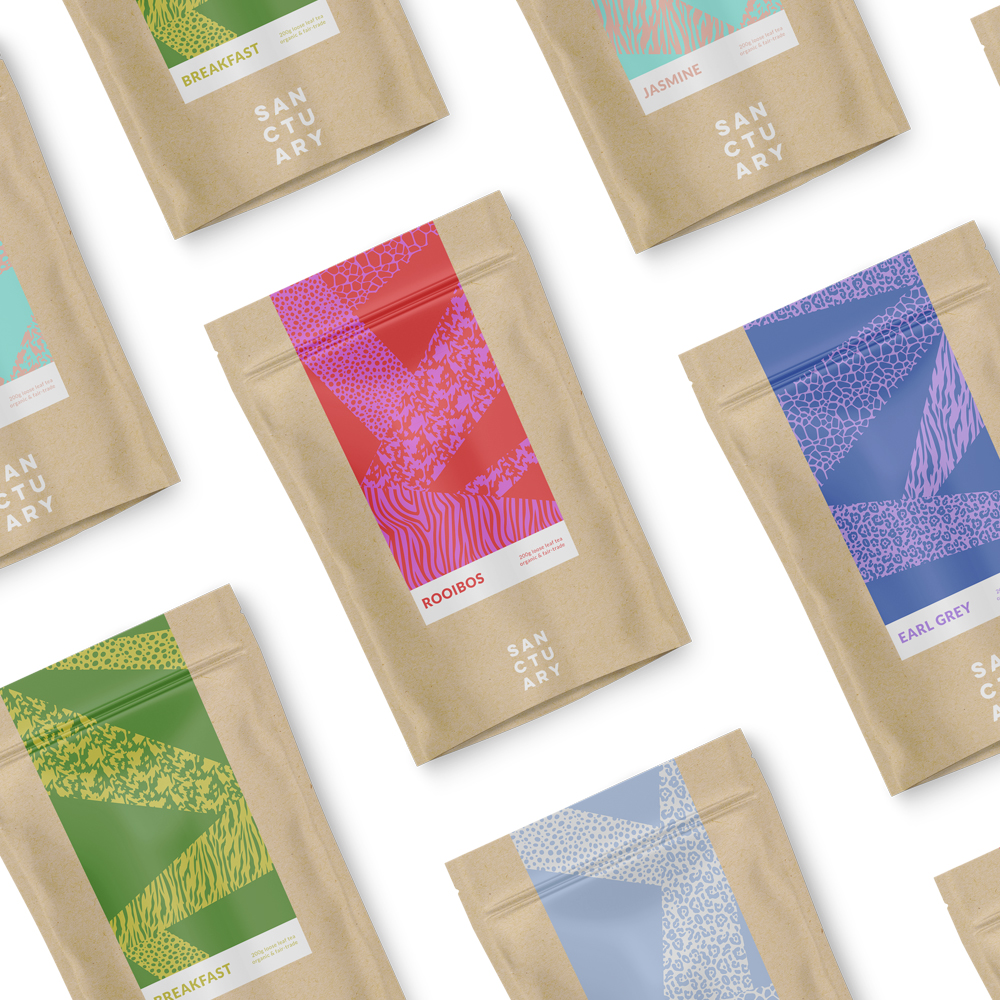 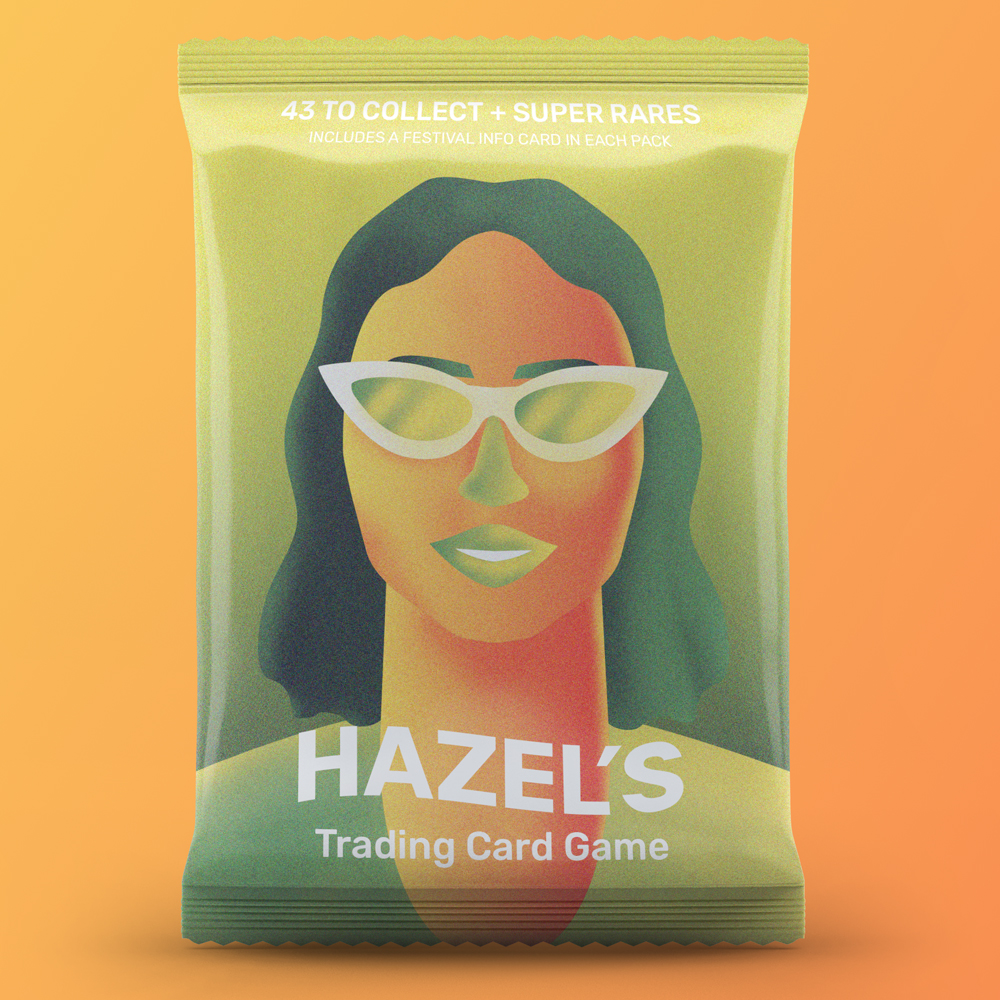